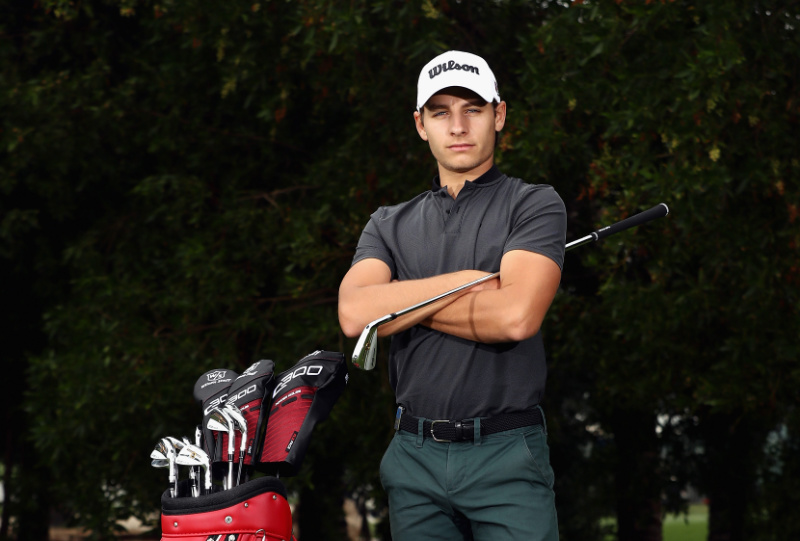 Joakim Lagergren, the highly-rated Swedish player who contested a dramatic playoff at the Commercial Bank Qatar Masters last year, has signed an exclusive deal to play with Wilson Staff clubs this season.

A former winner of the Northern Ireland Open on the Challenge Tour, Lagergren has joined the strongest group of Wilson Golf professionals on the European Tour in many years.

It also includes the charismatic Marcel Siem, whose contract has been renewed as he adds the new C300 Driver to his bag.

Together, these five seasoned veterans have accounted for a total of 29 victories on the European Tour and more than €58m in prize money.

“I am really happy to be joining the Wilson Golf Tour team in 2018,” said Joakim, who is competing at the Abu Dhabi HSBC Championship this week. “I was impressed with the Wilson Staff irons when testing over the winter and am excited to have them in the bag.”

Doug Wright, Wilson Golf’s Global Commercial Director, is delighted with the new line-up, saying: “The signing of an up and coming player on the Tour like Joakim further strengthens the Wilson brand resurgence.

“Both Padraig and Paul will be returning to Carnoustie for this year’s Open Championship with happy memories of previous memorable victories. Every member of the group wants to take part in this year’s Ryder Cup in Paris, where we hope that Wilson Staff clubs can help return the trophy to Europe,” he added.

The new Wilson Staff PMP (Precision Milled Performance) wedges include the RAW model which incorporates the same head shape as the Oil Can and Tour-Frosted models, but will rust over a period of time for a classic look.