SHAKEDRY™ takes outerwear sales by storm in first half of 2019 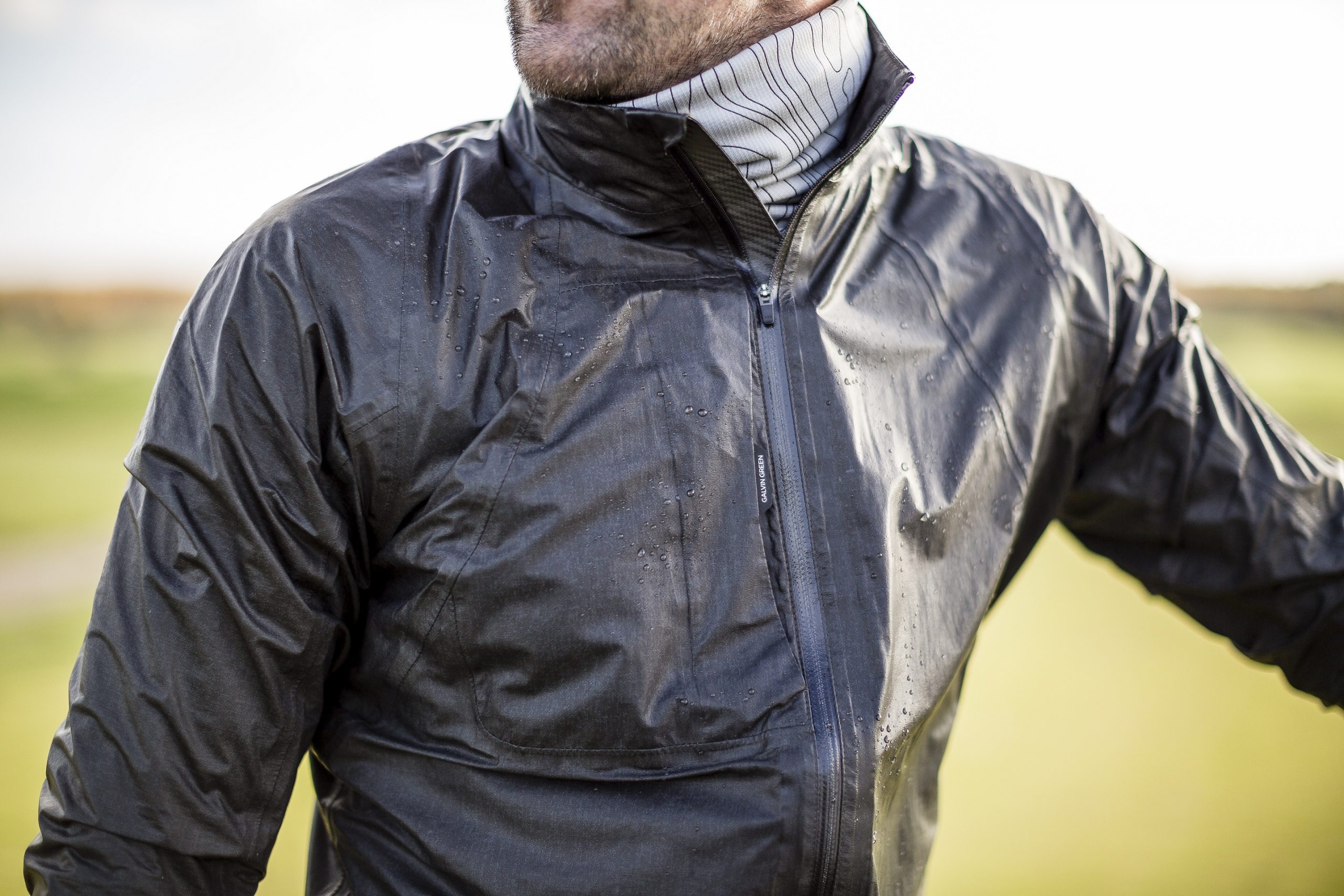 Following one of the wettest months of June on record in the UK, the award-winning Galvin Green ShakeDry™ jacket helped lift overall sales in the outerwear category for the first half of the year and continues to boost the brand’s dominant share in Europe’s biggest golf market.

The super-lightweight jacket, which features the GORE-TEX membrane on the outside for the first time, has been selling-out fast at some of the country’s leading golf retail outlets, as serious golfers turn to a garment designed for speed as well as ultimate protection from the elements. 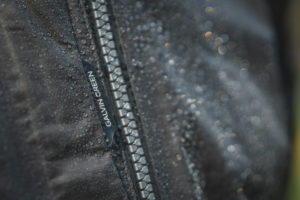 “ShakeDry™ has clearly come along at the right time for those golfers who want the best waterproof on the market and it’s been our most successful product over the past few months,” said Greg Pearse, Managing Director of Galvin Green in the UK & Ireland. “It’s proved popular not only with club golfers, but also among high profile Tour players who have chosen to wear it when contending for The Open title and have also actively promoted it on their social media channels.”

“Thanks to the storming success of ShakeDry™, our outerwear market share leadership is up significantly for the first half of the year compared to 2018 and we’re excited about prospects for the rest of the year,” he added.

Among the leading retailers to see how well ShakeDry™ has been received by golfers is Terry Sims, Managing Director at the Silvermere Golf Complex in Surrey, who commented:

“ShakeDry™ has been a real eye opener for us and I think for the consumer as well. For those golfers who previously avoided wearing a waterproof top for fear of restriction, Galvin Green has come up with an innovation with ShakeDry™ that does exactly what the name suggests when the rain arrives, which thankfully it has this summer! We’ve been selling them through as soon as they arrive and can’t wait for more stock, as our Part 2 delivery has already sold out.”

According to Bobby Millar, General Manager at Auchterlonies of St Andrews, the distinctive jacket has added a new dimension to the outerwear category. “ShakeDry™ definitely delivers on-course performance levels to match the cutting- edge styling. As the weather turned wet, we saw customers comparing the weight of the garment to other lines and then being only too happy to purchase a ShakeDry™,” he added. 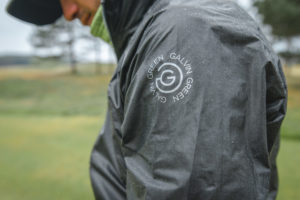 Weighing just 174 grams, the revolutionary ShakeDry™ jacket comes in Ash Grey with a silver full-length zip in sizes S-3XL at a RRP of £280. More details about the garment can be found at www.galvingreen.com.