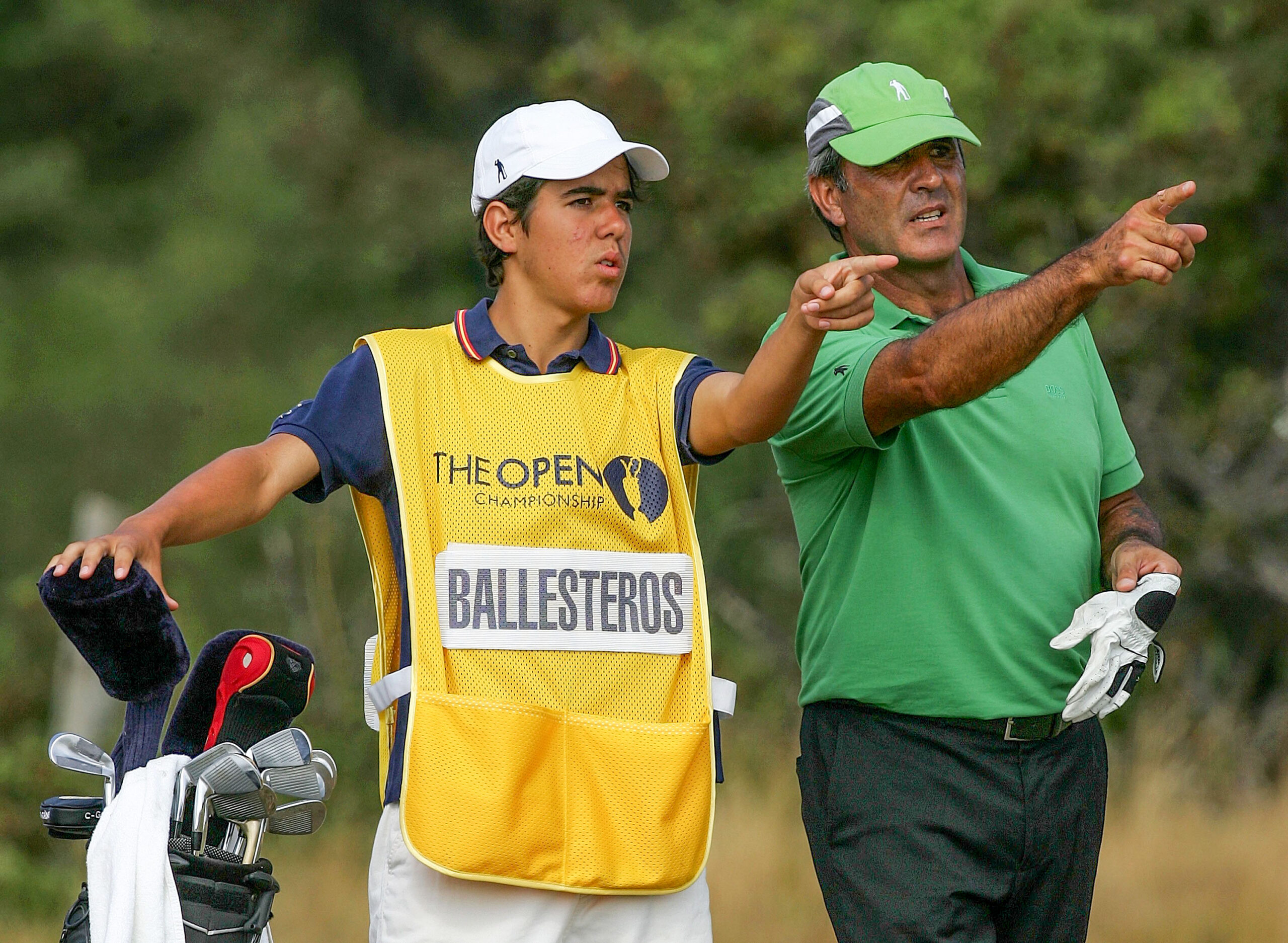 Copies of the stunning new book about the life and times of Europe’s most charismatic golfer Severiano Ballesteros are being rushed across the world to meet exceptional demand for Father’s Day gifts later this month.

Large consignments have been shipped from the printer in Slovakia as far afield as California – via a ship to New York and a train from Baltimore – as well as across Europe, where sales in the UK account for around 60% of the books sold. An extra 500 copies have left for Seve’s native Spain, while another significant quantity has been sent to Tokyo ahead of the Olympic Games.

“Since we first published the book in Europe on 7 May to coincide with the sad passing of Seve a decade ago, sales have been strong of both the standard version and the Collector’s Edition, but now we anticipate a big response in the North American market as well as parts of Asia where he was revered,” said Toby Trotman, Commercial Director of publishers Vision Sports Publishing, based in Kingston-upon-Thames.

Seve: His Life Through the Lens, is a photographic celebration of the legendary golfer in a 176-page coffee table volume that also contains descriptions of his greatest triumphs.

It opens with a moving ‘Thank You’ letter to Seve written by his eldest son Javier, on behalf of his brother Miguel and sister Carmencita as well as himself. “People know you for your golfing career – your victories, Major championship wins, Ryder Cup performances, your personality, your charisma and the unique way you played – but few know that you were an even better dad than golfer,” says Javier.

The book was compiled by Getty Images’ award-winning photographer David Cannon, long-time admirer and friend of the colourful champion golfer. It charts the charismatic Spaniard’s career, documenting all 95 tour victories enroute to him becoming world No.1, including favourite ‘Moment in Time’ memories and images that illustrate them. As well as many action images taken by other talented photographers, the book contains a number of family portraits from the Ballesteros collection not seen in public before.

Following Forewords by Martin Slumbers of The R&A and Keith Pelley of The European Tour, famous golf writer Robert Green – author of two books about Seve – begins each chapter with an essay on his achievements. The book is then rounded off with touching tributes from both Sir Nick Faldo and ‘very special friend’ José María Olazábal.

“My biggest aspiration for the book is that it captures not only the life and times of Seve, but his unique charisma and spirit…his pride and passion,” said Cannon. “This book is a celebration of Seve as a golfer, but also a tribute to Seve as a man, a father and a husband,” he added.

Cannon began following the Spaniard after being paired together at a Pro-am at the Leicestershire Golf Club where he was a member in 1976. Seve was relatively unknown, speaking little English at the time, but barely two months later he led The Open Championship at Royal Birkdale after three rounds. A few years later Cannon would be best placed on the 18th Green at St Andrews to capture the iconic images of the famous final putt that claimed Seve his second Open title in 1984.

Published by the award-winning Vision Sports Publishing that has produced acclaimed historic books across tennis, rugby and football, Seve: His Life through the Lens retails at a RRP of £35 per copy, or a Collectors’ boxed version which is only available through the website below at £95. This special limited run edition of just 1,000 sets includes a numbered art print (285mm x 210mm) of the front cover image of Seve winning The Open at St Andrews, signed by David Cannon.

For more details about the book and the Collectors’ edition, please visit: www.sevethebook.com.