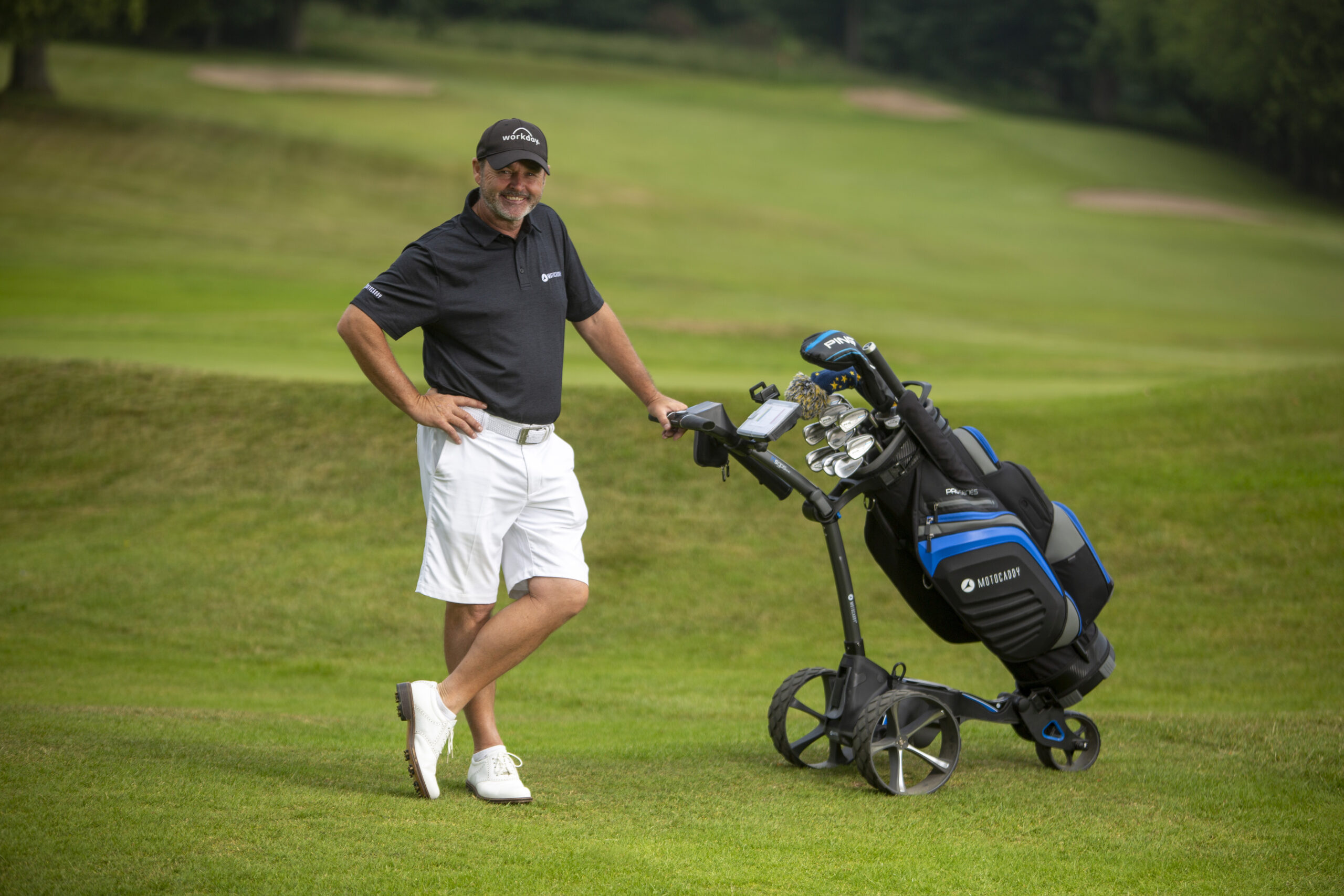 Known as the doyen of Europe’s Ryder Cup caddies, Billy begins his new sponsorship by wearing the distinctive Motocaddy branding on the sleeves of his shirt and waterproof jacket, while caddying for world ranked 23 Matt Fitzpatrick at this week’s abrdn Scottish Open at The Renaissance Club, North Berwick. A week later, he’ll walk the fairways in Motocaddy branded attire at Royal St. George’s for his 36th Open Championship appearance.

“We want Motocaddy to be known as the Ultimate Caddy company, because all of our products are designed to help golfers perform better and enjoy the game more, so partnering with golf’s best-known Tour caddie was an obvious choice – especially as Billy chooses to use an M5 GPS DHC when he is back home,” said Marketing Director Oliver Churcher.

“Having our brand visible at the world’s biggest golf tournaments and across both the PGA and European Tours makes it a great partnership and Billy has been fantastic to work with from day one. We’re looking forward to seeing him on our TV screens during the rest of this year and hopefully playing his part in lifting the Claret Jug in Kent this month,” he added.

Since starting his caddying career in 1983, Billy has worked with many of the game’s greatest players, including Seve Ballesteros, Tiger Woods, Lee Westwood, Sergio Garcia, Thomas Bjorn and Darren Clarke. He has also been involved in 14 Ryder Cup matches and 29 Masters Tournaments, while playing a significant role in a total of 45 Tour victories – the most recent coming at the 2020 DP World Tour Championship in Dubai. 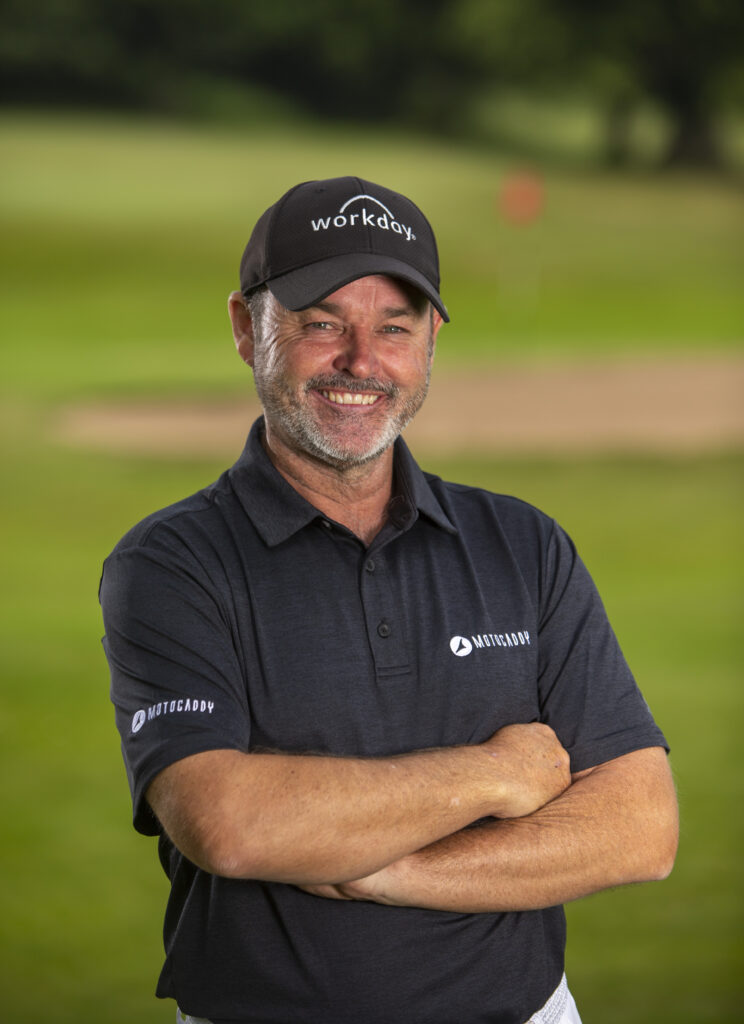 “I’m really looking forward to working with Motocaddy, as I genuinely believe that the products and features are top class,” said Billy, who plays off 5 at the Bingley St Ives course in Yorkshire. “And if it helps me and others play better and feel healthier at the same time, then I’m all for it.

“I’ve been using the M5 GPS DHC trolley for a while now and I’m amazed at the features on offer and how easy it is to set up. Thanks to the trolley, I’m much more relaxed during the round and have the added bonus of playing better golf because I’m less tired. When I compare it to my day job, it’s sheer bliss. In fact, with all the incredible features it’s like having the ultimate caddie – but one that doesn’t give you the wrong yardages or answer you back!”

For more information on all Motocaddy products, including trolleys, bags, batteries and accessories, please visit www.motocaddy.com or follow @MotocaddyGolf on social media.