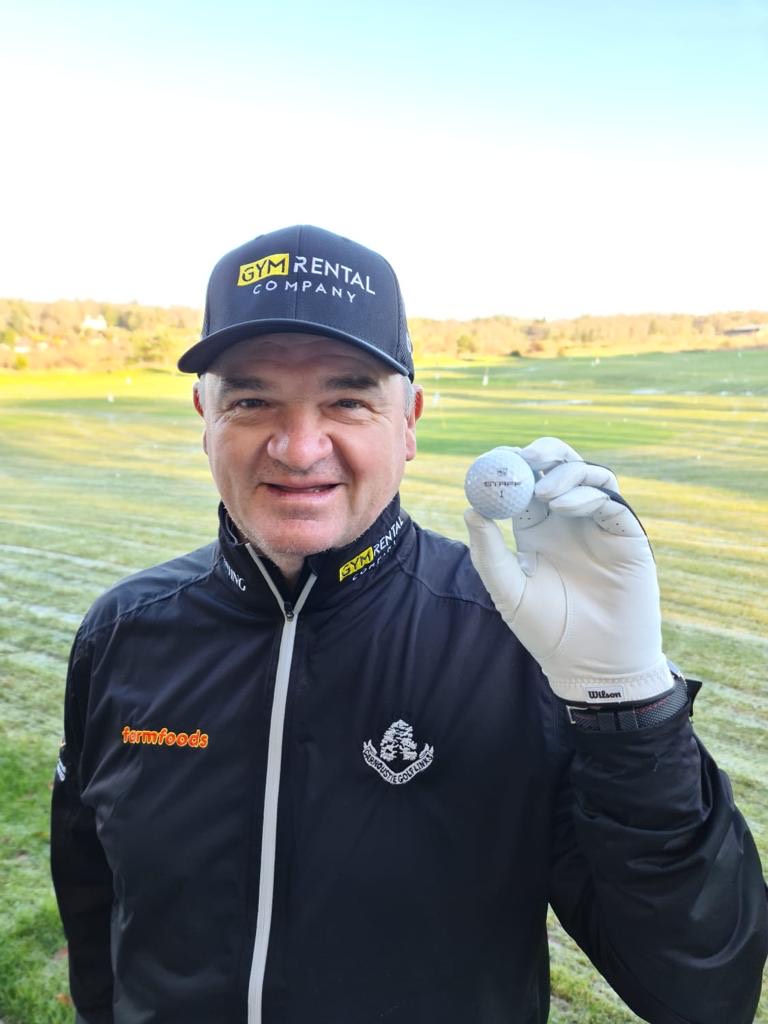 Paul Lawrie, the last Scotsman to win The Open Championship, has added to his long association with Wilson Golf to play the brand’s new Staff Model ball this season on the PGA Champions and Legends Tours.

Lawrie, who famously won the 1999 Open title is the first Wilson Advisory Staff member to switch to the advanced 4-piece Urethane ball. This follows months of extensive testing and having a helping hand in developing the new range – which also includes the Staff Model R version – alongside Wilson engineers at the Innovation Centre in Chicago.

“I’m delighted to be taking on new Tour challenges with a new ball that has performed exceptionally well during testing,” said Lawrie. “It’s been great fun and very insightful working with Wilson on creating a Tour ball which offers more distance, spin and control as anything I’ve played before,” he added.

The Staff Model ball delivers maximum distance, a high-level of spin and exceptional control for elite players and golfing purists. Advanced V-COR™ performance technology magnifies energy around the core composition of the new ball to generate maximum velocity off the clubface for greater distance. The four layers on the ball work together to produce unmatched shot-shaping off the tee, Tour-level workability off the fairways, predictable stability on approach shots and exceptional control around the green. The Urethane cover features a seamless 362-dimple pattern that smooths airflow around the ball for a lower flight trajectory.

Lawrie from Aberdeen first signed with Wilson Staff in 1993 and has come to trust the brand that has won more Majors with its irons (62) than any other club manufacturer. Many of his greatest accomplishments have been with Wilson, including six European Tour victories. He has also appeared in the Ryder Cup twice, most recently in 2012 when he beat Brandt Snedeker 5&3, helping Europe secure a memorable victory at Medinah.

Lawrie will put the Staff Model ball in play for the first time at the Insperity Invitational at The Woodlands Country Club in Houston on 30 April, kicking off his PGA Champions Tour season. Along with continuing his playing chapter, he is also the European Junior Ryder Cup captain this year at the Blue Mound Golf & Country Club in Wauwatosa, Wisconsin from September 20–21, just before the main event at Whistling Straits.