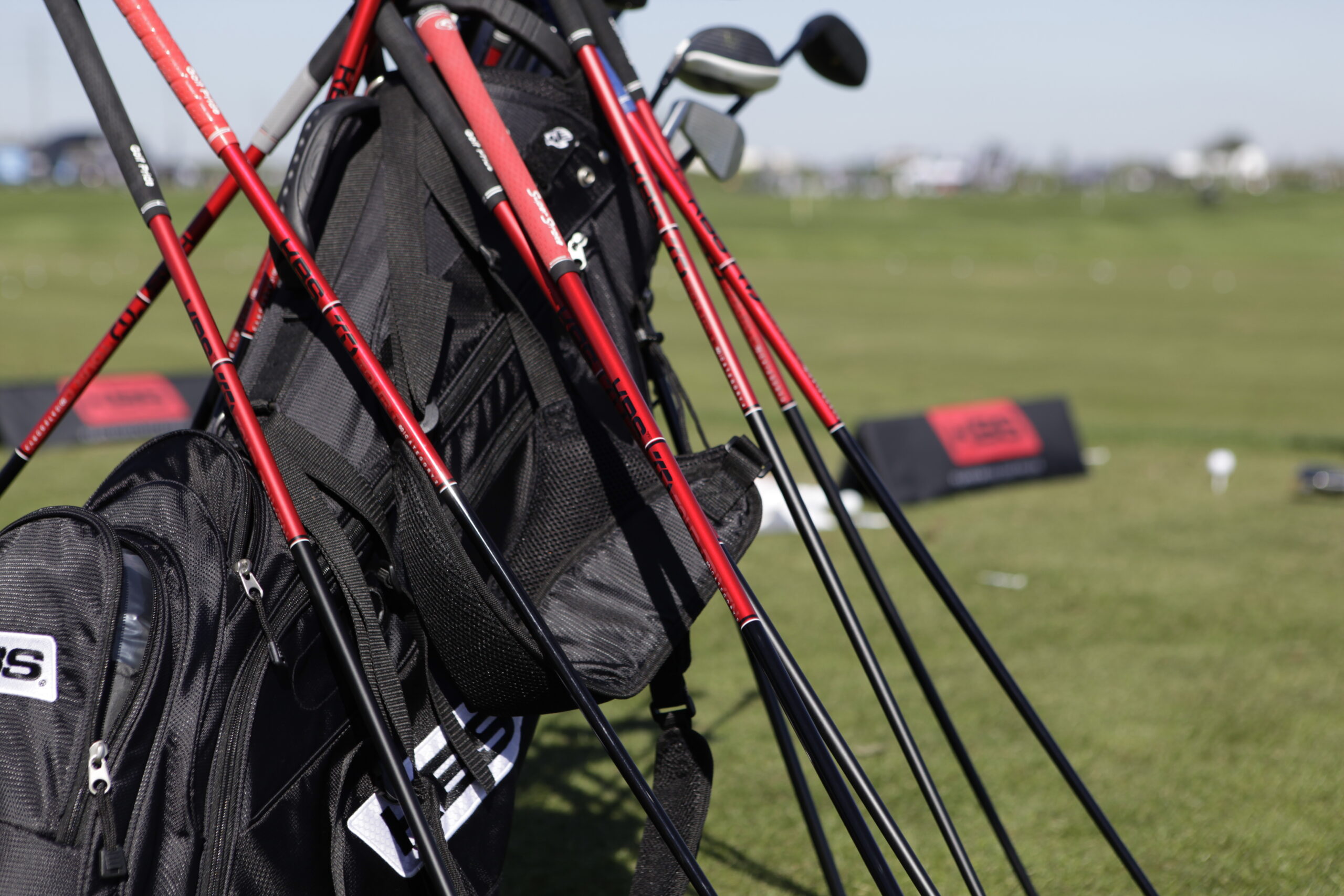 KBS, the only brand to offer a high-performance shaft for every club in the bag, is set to support 25% of the field playing clubs sporting the distinctive Red & Black label during the first Major of the year, including the defending champion.

Shafts from golf’s most sought-after supplier are now in the bag of three of the world’s Top-15 players, including the world No.1 and 2, as well as eight Major winners in its ranks with 18 titles Majors between them, including six Claret Jugs, five Green Jackets and five U.S. Opens.

“In just over three years we’ve had more than 40 worldwide victories – including three Majors – so we’re hoping we can add to that number on Sunday night, thanks to the large number of players in the field playing KBS shafts at Augusta,” said Marketing Director, Rhett Taylor.

“We’ve had tremendous success in such a short amount of time and that’s testament to the team behind the brand and the players from around the world on every Tour wanting to play KBS in at least one club in the bag,” he added.

Played by more than 300 Tour players worldwide, KBS partners with every club manufacturer in the game and has supported nine global wins since last November. They include the PGA Tour’s Mayakoba Golf Classic and The Genesis Invitational; the European Tour’s Alfred Dunhill Championship and Saudi International Championship, plus the Open de Espaňa on the Ladies European Tour. The brand has also had 14-top 10’s on the PGA Tour since the start of the year.

Cultivated by world renowned shaft designer Kim Braly, KBS now offers 30 different shafts through the golf bag, including 18 iron options featuring different weights and flexes. There are also four wedge shafts; a hybrid shaft; the popular TG Graphite Wood shaft; and two putter shafts, including the brand new 1 One Step. All KBS shafts are designed to benefit the game of the broadest range of golfers – from global Tour stars to accomplished amateurs and juniors.

The iron shafts played on Tour offer a mixture of ball flights, weights and dispersion. The brand’s signature KBS Tour shaft is popular with many PGA Tour stars and offers versatility in spin and a mid-trajectory launch. The KBS Tour V, in the bag of the world’s best known left-handed golfer and a three-time Masters winner, features larger outer diameters, resulting in a stable tip section, tighter shot dispersion and less spin. An increasingly popular shaft on Tour is the KBS Tour Graphite Hybrid shaft, used by the recent Player’s Champion. It’s a mid-launch, mid-spin shaft which lets the player hit more aggressive, longer and consistent shots with a hybrid, but with a KBS iron feel.

More details of KBS golf shafts can be found at www.kbsgolfshafts.com.