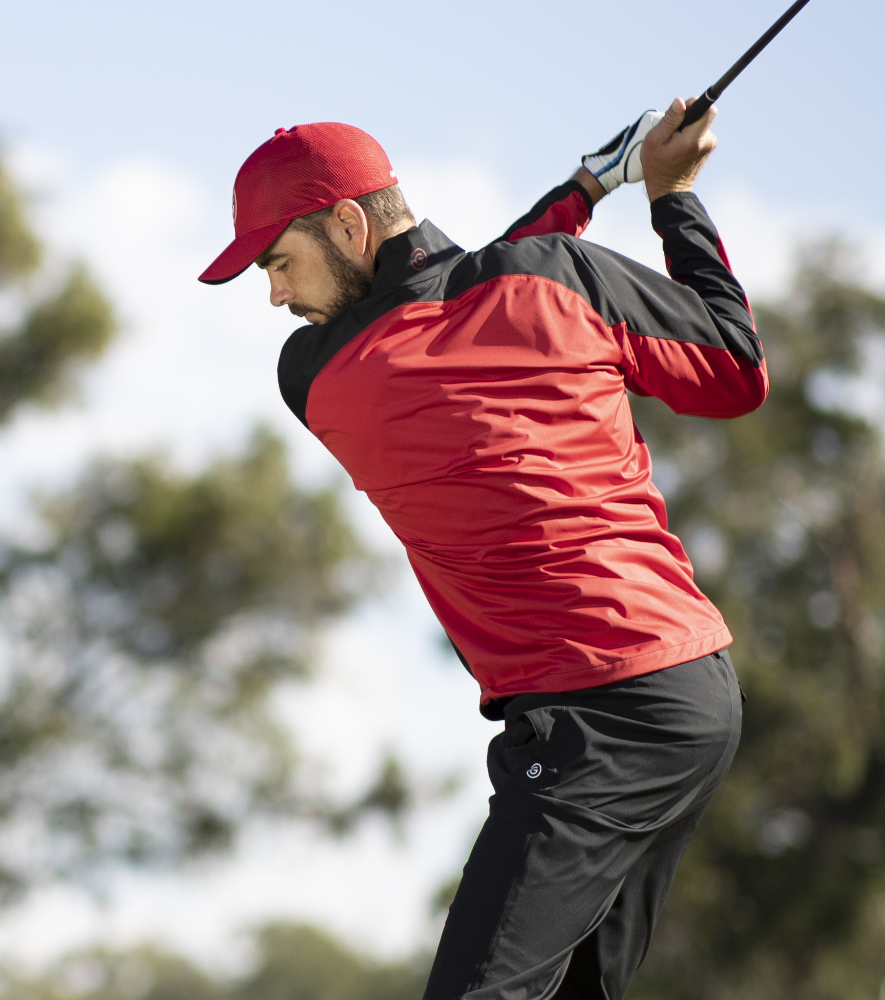 Galvin Green, the leading technical performance golf clothing brand, has boosted the line-up of global ambassadors for the 2019 season with the addition of proven Tour winners to wear its premium apparel.

On the PGA Tour, two-time champion Troy Merritt will be wearing the ultra-lightweight and breathable Galvin Green clothing for the third consecutive season, after extending his contract until 2020. The winner of the Barbasol Championship last year is joined by Glasgow-born Martin Laird, a three-time Tour champion who notably won the Arnold Palmer Invitational in 2011.

Also wearing Galvin Green on the PGA Tour is Canadian Ben Silverman, who retained his Tour card with a final 5-foot putt at the end of his rookie season. While competing on the PGA Mackenzie Tour in Canada is the promising American Theo Humphrey.

“This is the strongest group of players to represent Galvin Green in North America and shows the commitment the brand’s making towards expanding our exposure here in the US,” said Steve Hendren, President of Galvin Green in the USA. “Now more golfers will be able to see the standout clothing in action and appreciate how highly leading professional players regard its performance.”

Troy Merritt believes the brand’s exclusive VENTIL8™ PLUS shirts give him a real advantage over opponents, “because they keep you a good 10-15° cooler and you don’t have to be looking to change shirts as often as everyone else,” he said.

On the European Tour, Galvin Green is represented by Englishman Chris Paisley, who won his first title at the South African Open last year, plus Guido Migliozzi from Italy, Ivan Cantero from Spain, Christian Bezuidenhout from South Africa and England’s Laurie Canter, who also plays in Challenge Tour events.

Caroline Masson from Germany leads the Galvin Green presence on the LPGA and Ladies European Tours, along with Amy Boulden from Wales.